Amnesty International is a global movement of more than 7 million people in over 150 countries and territories who campaign to end abuses of human rights.

We are Doctors Without Borders/Médecins Sans Frontières (MSF). We help people worldwide where the need is greatest, delivering emergency medical aid to people affected by conflict, epidemics, disasters, or exclusion from health care.

Greenpeace exists because this fragile earth deserves a voice. It needs solutions. It needs change. It needs action.

In a world where most have stopped believing that significant change is possible, The Peace Project identifies problems and then conceives simple and dramatic solutions to address them. Our heartfelt belief is that people working in unison, in community, are the most powerful agents for change.

Oxfam is determined to change that world by mobilizing the power of people against poverty.

Save Tigers Now is a global campaign by World Wildlife Fund and Leonardo DiCaprio to build political, financial and public support to double the number of wild tigers by 2022, the next year of the tiger.

The Real News Network (TRNN) is a non-profit, viewer-supported daily video-news and documentary service. We don’t accept advertising, and we don’t accept government or corporate funding. TRNN is sustained by viewer donations and earned revenue.

PETA focuses its attention on the four areas in which the largest numbers of animals suffer the most intensely for the longest periods of time: in the food industry, in the clothing trade, in laboratories, and in the entertainment industry.

Save the Whales believes children, the future of the planet, need to be empowered and know that their actions can promote change. Education is the key to saving whales, oceans, and ourselves.

Common Dreams has been providing breaking news & views for the progressive community since 1997. We are independent, non-profit, advertising-free and 100% reader supported. 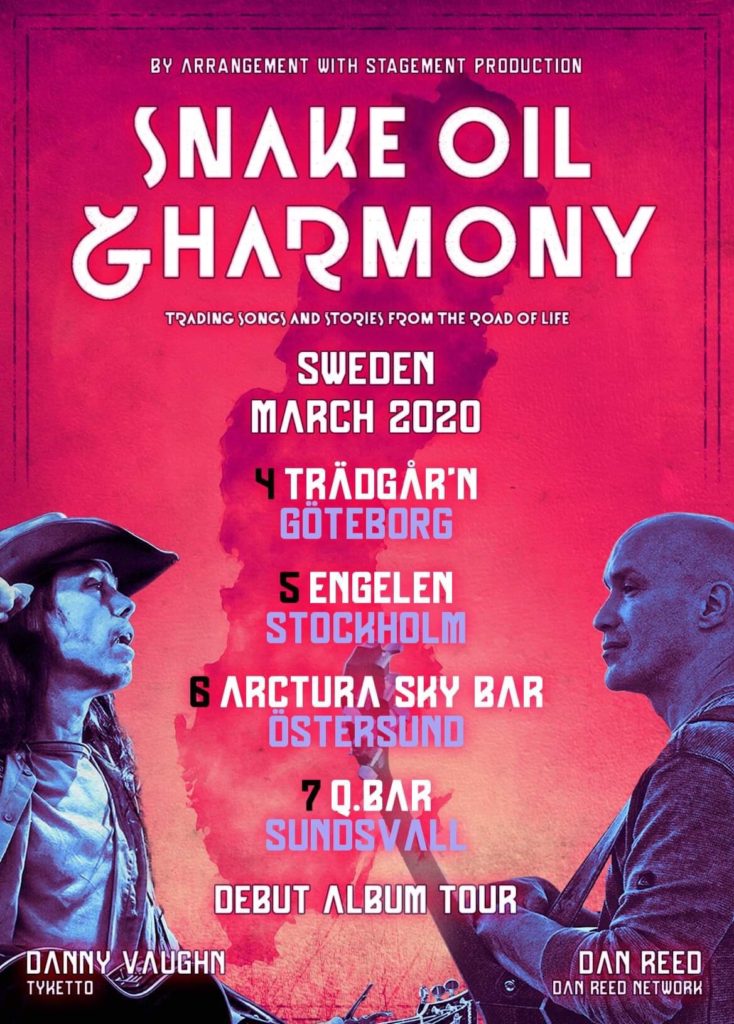